CFFK will launch its 20th anniversary next year following a history of successes and accomplishments, completed in partnership with its fund advisors, donors and supporters. CFFK Chairman Roger Heinen and President/CEO Dianna Sutton shared highlights of those successes at the 2015 Annual Investment Update meeting on November 20th.

More than 60 fund advisors, donors and supporters attended the annual Update meeting and were enthusiastic about CFFK’s accomplishments and future vision, including the launch of several new initiatives in January to celebrate its 20th anniversary. 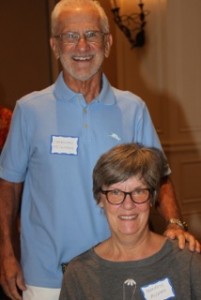 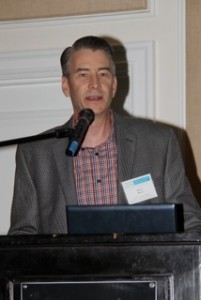 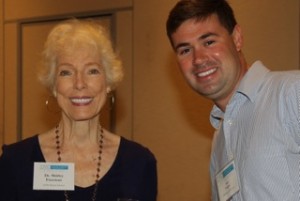 CFFK Founder and Board Advisor Dr. Shirley Freeman and Board Member Will Langley 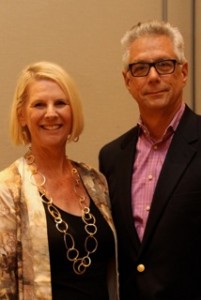