Roger Heinen Elected Board Chair Along with Officers for 2015-16

“I’m honored to serve as the next Chairman of the Community Foundation,” said Roger. “I will join with our Board and Staff to work hard to capitalize on the momentum we’ve built over the past several years under Robert’s guidance. I strongly support our mission of helping charitable organizations become more effective and helping donors support important causes. It’s a good combination for the people who love the Keys.”

Since 1996, the Community Foundation of the Florida Keys has been building philanthropy and matching donors to community needs. CFFK has granted more than $19.4 million to the community from its donor advised and unrestricted funds to support the important work of local nonprofit organizations. CFFK currently manages over 130 funds and endowments for individuals and nonprofits throughout the Florida Keys.

Click here to read more about CFFK’s Board Members 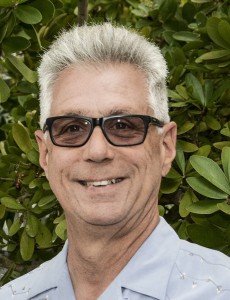